Strange things is happening in Kiri:Moto

Today I took the time to try to configure for 3D printing but I have problems.

First when importing and slicing an object, I get stripes after slicing. The pictures shows it all. 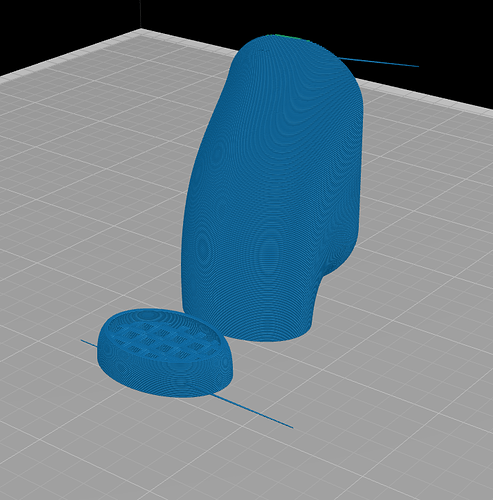 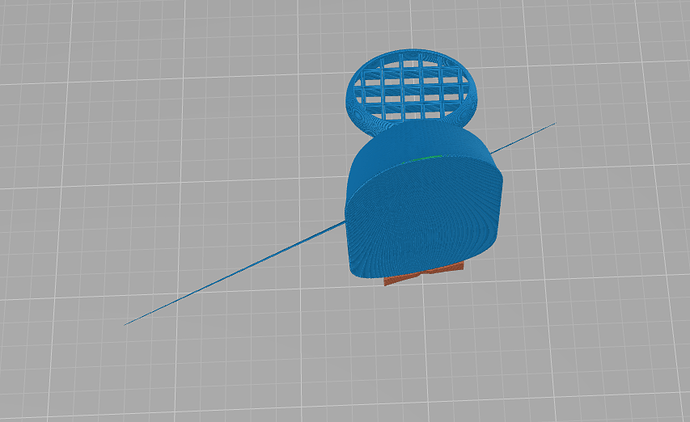 Then I tried to add automatic support but nothing is happening (well it did in the first model but not when I choose to reload it). It’s also impossible to tick the support box.

The menus on the right hand side behave strange, at least in Google Chrome and sometimes I can’t make edits.

When clicking to change values the default value doesn’t disappear so I have to either use the backspace or delete keys (depends on where the cursor is landing) to remove the digits before I can input new value. If I simply klick and try to insert a new value the old value is still there.
I found out that tabbing through the menu works as intended but not a simple click in the value box in spite it’s yellowed (for editing) the new input is added and the old is still there so one must fiddle with the bs/del-keys.

When clicking on a section a menu pops up but when I move the mouse a bit is close itself. Isn’t it better to just have pop-up menus instead of have to click on every single menu that then disappear by itself after 2 seconds?

No, i’m not the grumpy old man

I believe you are making changes in the slice preview mode which, in 2.7, has a new ranges feature. See this video. You can always switch back to 2.6. And if this is too confusing, then please propose how I can keep ranges but not confuse the rest of the interface. Thanks!

Ill take a look at the video, thanks.

I found out that on the left side it’s popup and the right click to enter. I am not the author but I should stick with one type and that’s the left.